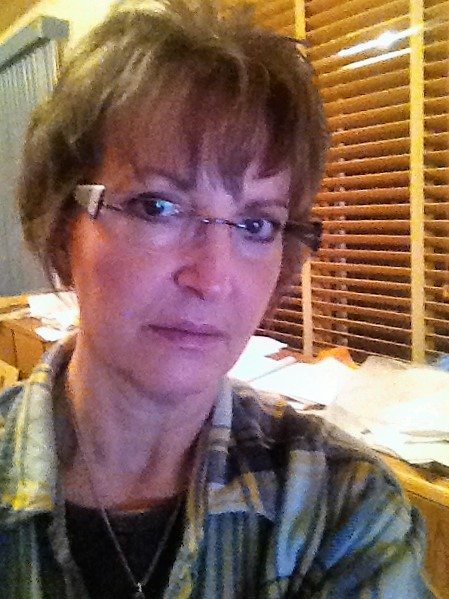 The Writer at her desk 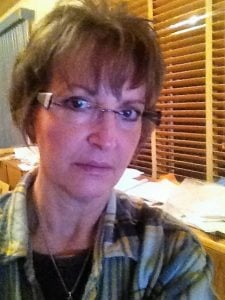 The Writer At Her Desk

Looking for publicity pictures, I stumble upon this photo of myself the way I might discover a poem I don’t remember writing. This has happened several times Although I know I wrote the piece in question, I am always left wondering a little about myself as a writer. This picture IS that person I become when sitting at my desk–hair somewhat askew, eyes not focusing on any object at hand. This is the somewhere-else-writer-person, the daydreamer preoccupied with images and thoughts which transport me from the ordinariness of my husband’s plaid shirt, the helter-skelter papers on the credenza, to life as I re-know in words I cannot speak, in words I think and then, by some stretch, can write. 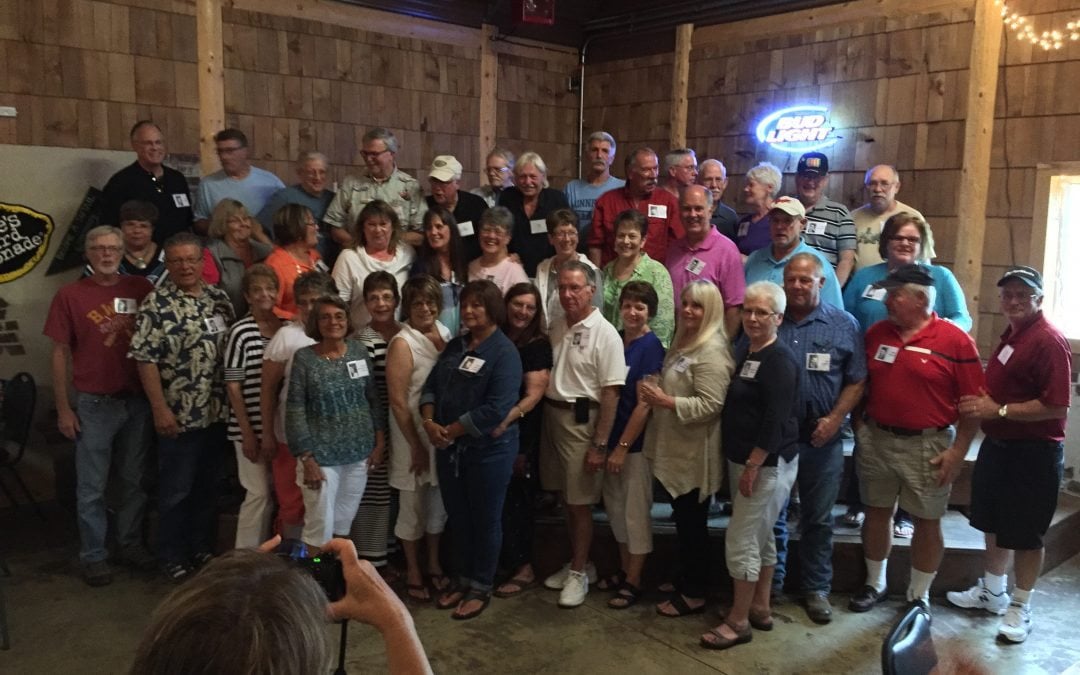 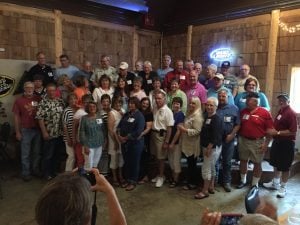 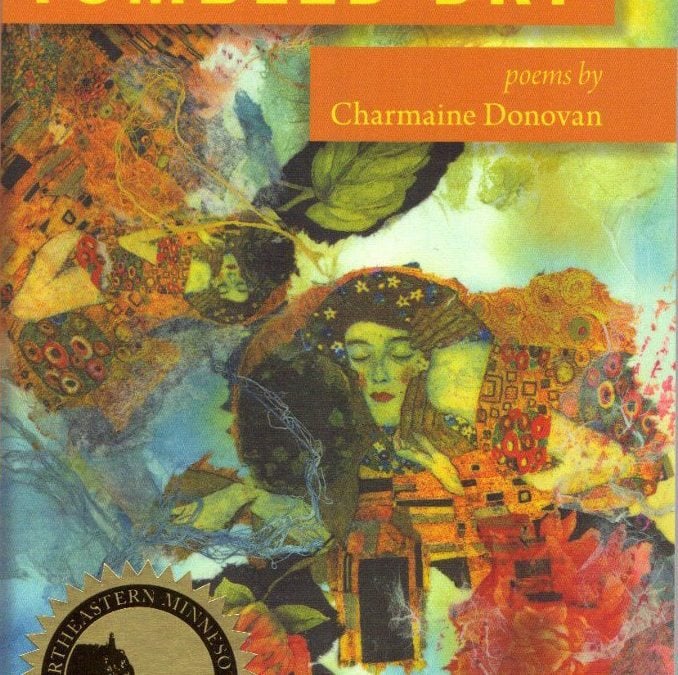 T is for Tumbled Dry 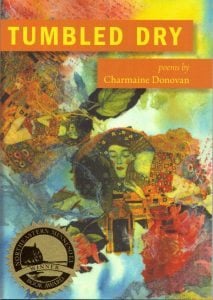 When my nephew read the title of my first collection of poetry, he thought perhaps it would be easier to say “tumble” rather than “tumbled.” But I explained that TUMBLED DRY stems from my experience of tumbling which occurred early in my life, therefore the word needed to be in the past tense. But, tumbled is an active word, a word in which one can picture an object (or person) flip-flopping around while covering a lot of territory in a short amount of time before it lands. That was me. I was lucky to finally land on my feet and in one piece!

In my world, tumbled means to have the rough edges smoothed off—like agates in a tumbler. To throw all reason to the wind, to recklessly toss oneself into the thick of things and not have a clue how circumstances will end. Perhaps you were a “wild-child” once, or have considered embarking down that slippery slope. TUMBLED DRY will give you hope because it describes the change in a person’s life over time. The joy in daily living is evident in the final section, “Cast On/Cast Off” and no, the poem is not about knitting. You’ll have to buy a copy of the book to enjoy the humor in that poem.

TUMBLED DRY was recently nominated for a Northeastern Minnesota Book Award. So let’s hope that it tumbles right into the winners’ circle. Awards will be announced in Duluth on May 17.

as though we had a condition to be cured,
smoked to smithereens, or hung out to dry.

But, we teenagers were old enough
to know better and too young to care.

Whether the backs of our ears were dry
or not, we dared to tumble carelessly,

rough edges chipped off like agates
within a barrel, or dare devils who slid

down Niagara Falls on a whim. Scratched
and bruised, we usually survived the plunge.

Dryness may have implied a certain oldness,
bones creaking with old-school authority,

a Hee Haw humor we couldn’t swallow,
spit out before its redneck reckoning set in.

of the draft, free-love, and mind-blowing drugs.
Tune in, turn on, drop out was our motto—

We got lucky and had a second chance
to tumble dry, grab hold like drowning

victims seize lifelines, pay a quarter or more,
for what once cost a dime at the Laundromat.